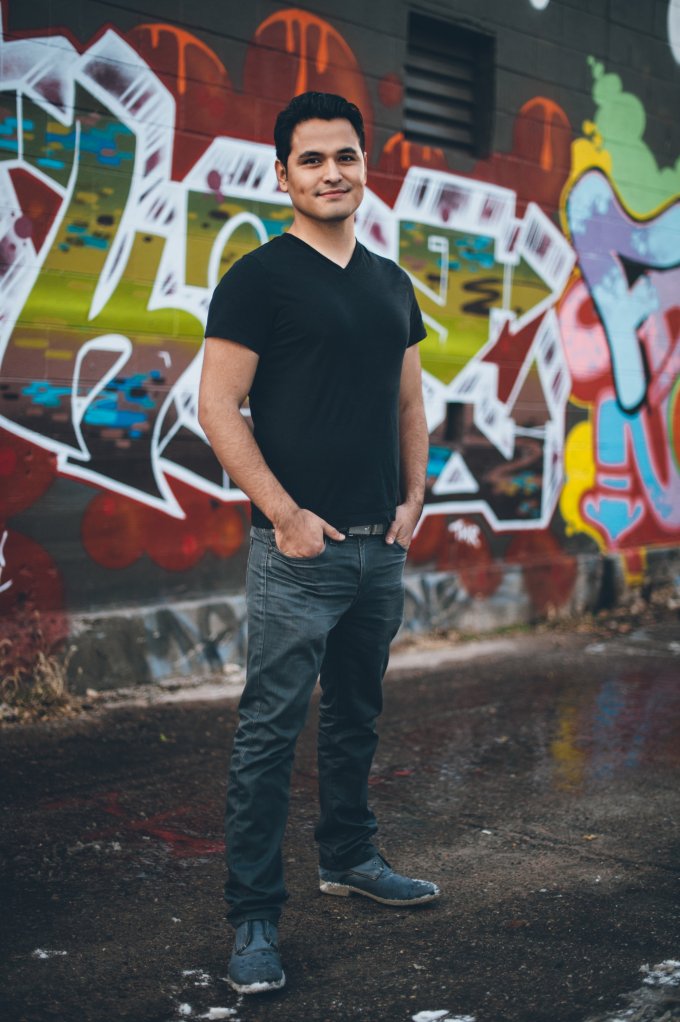 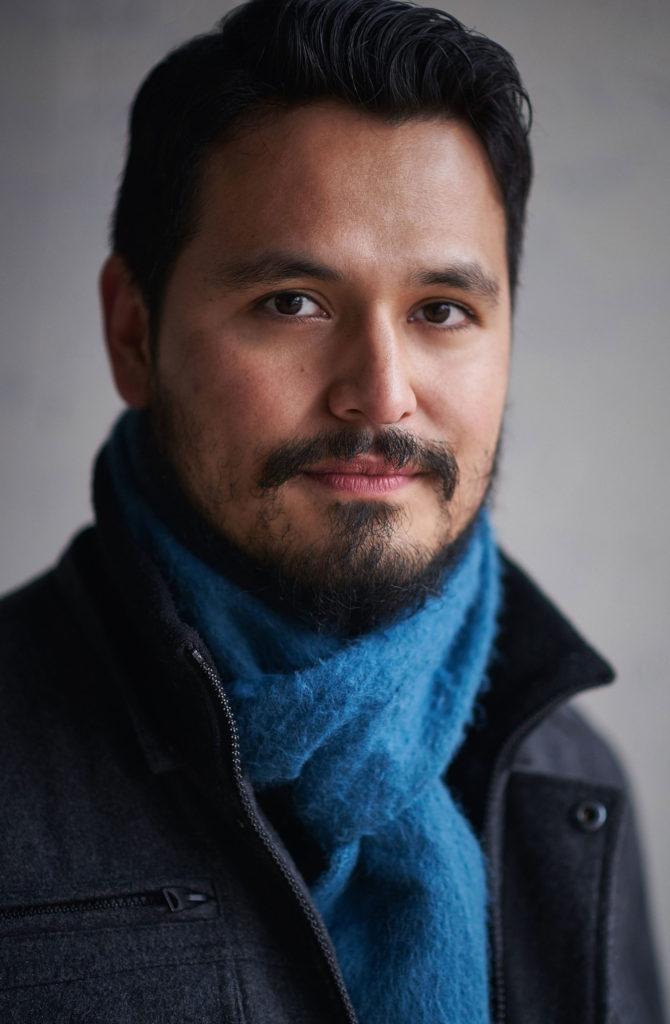 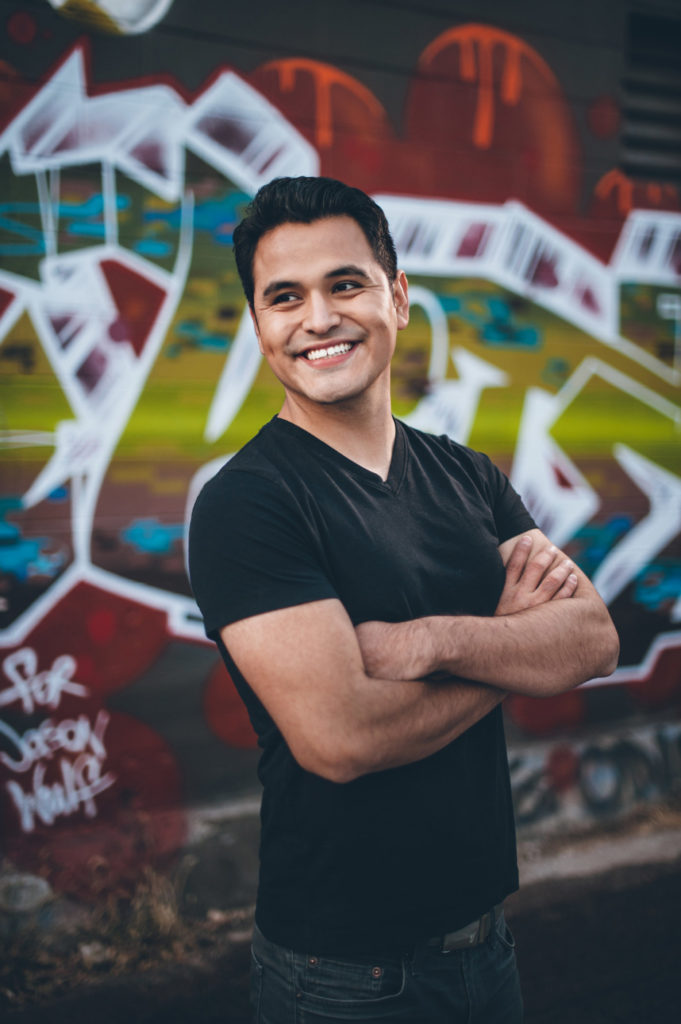 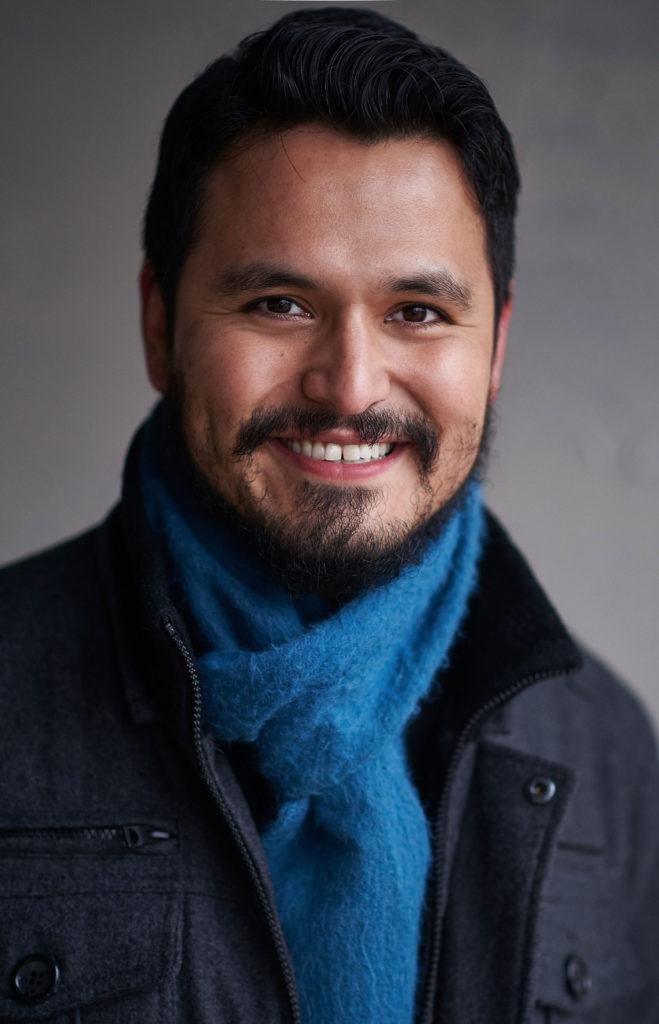 Diego A. Rodriguez C. is award-winning filmmaker based in Denver, Colorado.

He's won Filmmaker of the Year through the RAW Artist Program - Denver, won numerous Telly's and Communicator Awards, among others, and has been nominated for an Emmy.

He presently operates under Ironsmith Films for commercial directing and freelances in creative direction, production and post-production. Ironsmith Films works with a network of filmmakers in LA, NYC, and Denver to produce result-driven branded content. While not working in advertising, works in independent film, pitches and develops television content. Diego has a screenwriting manager based in LA, and produces short films and documentaries. Long standing clients include that national Spanish Langauge show Xfinity Latino and Boulder/Denver ad agencies with respective international clients and national clients.

When Diego's not working on filmmaking ventures, he's often listening to history podcasts or sketching on various art-pads. He is an actor represented by Maximum Talent. 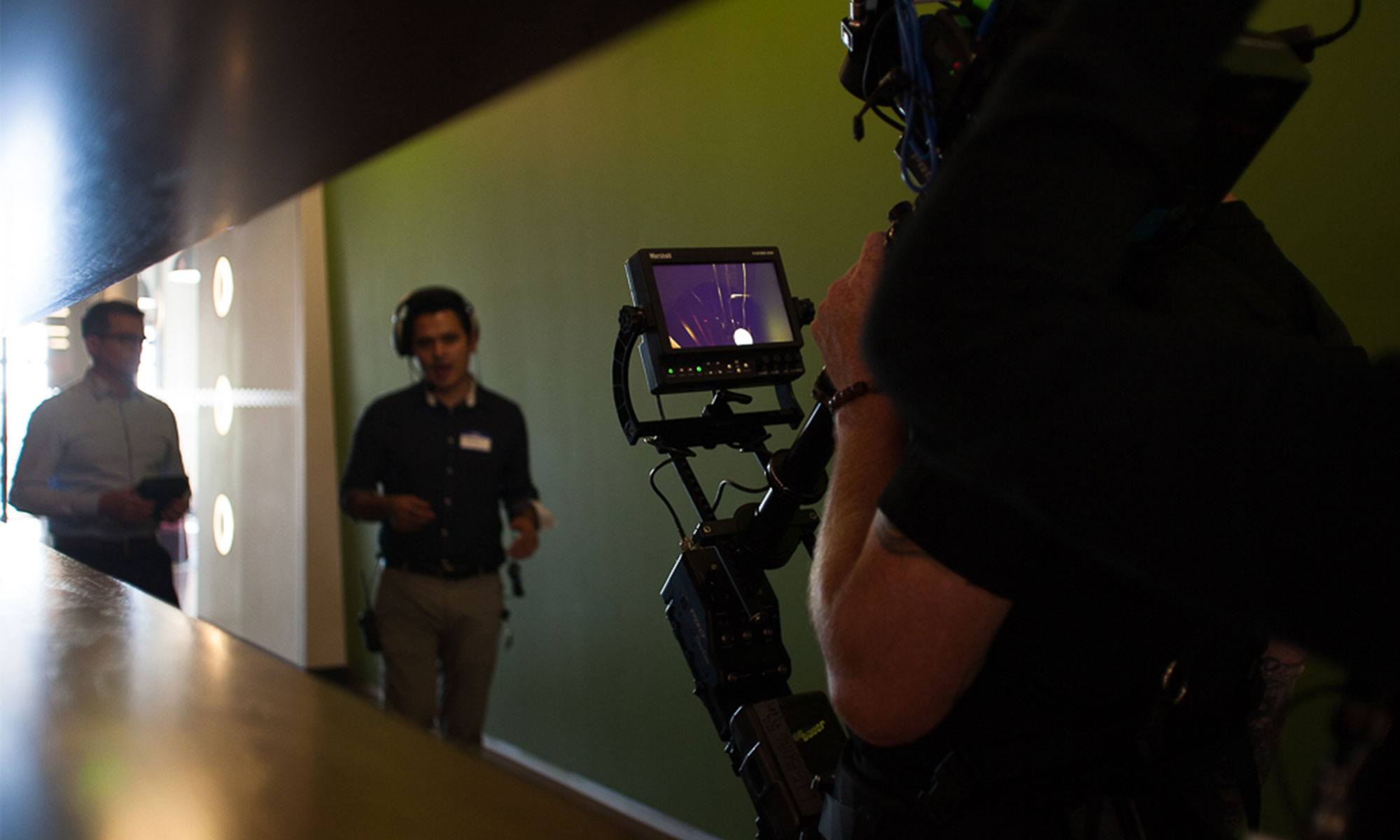 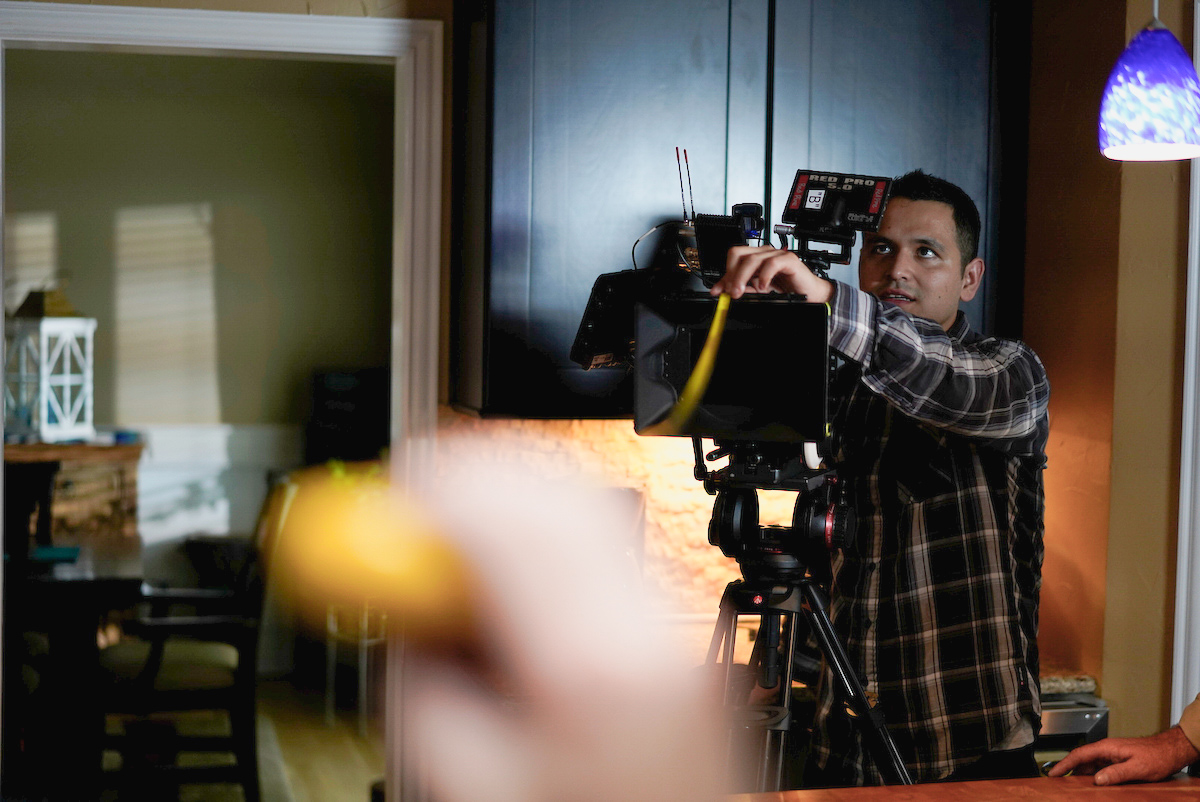 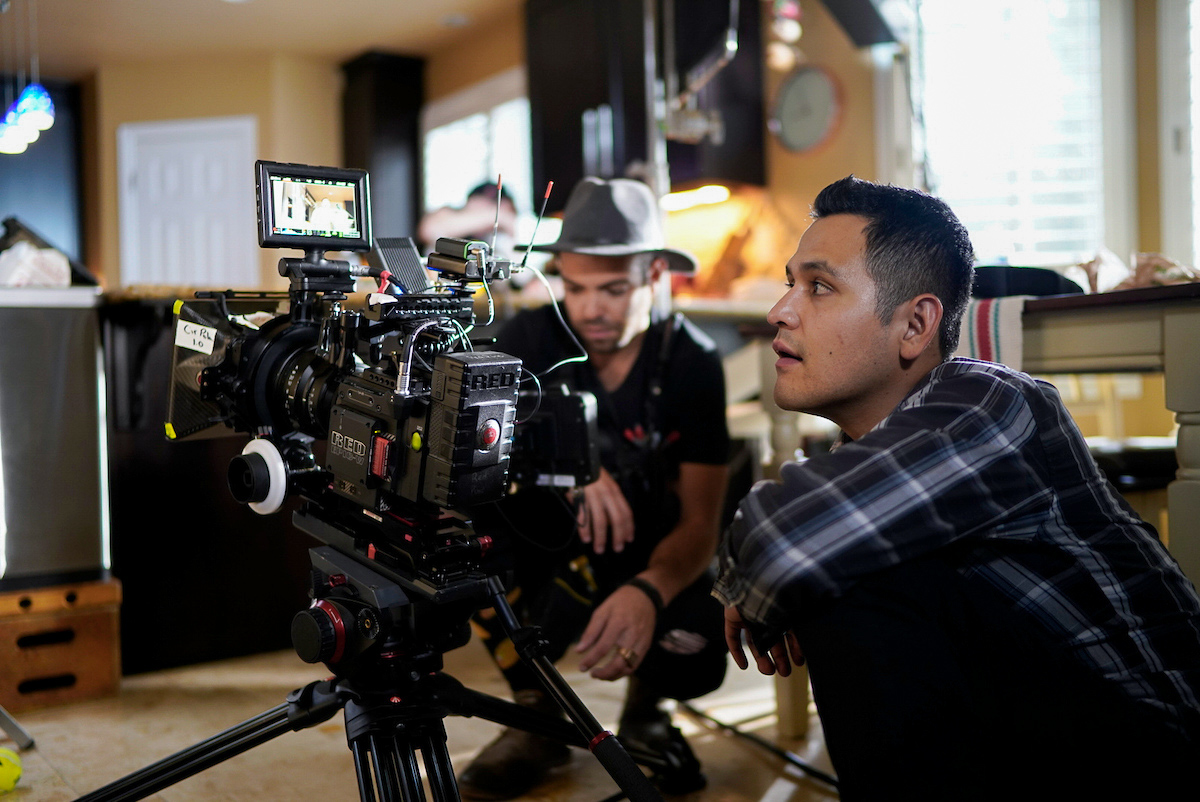 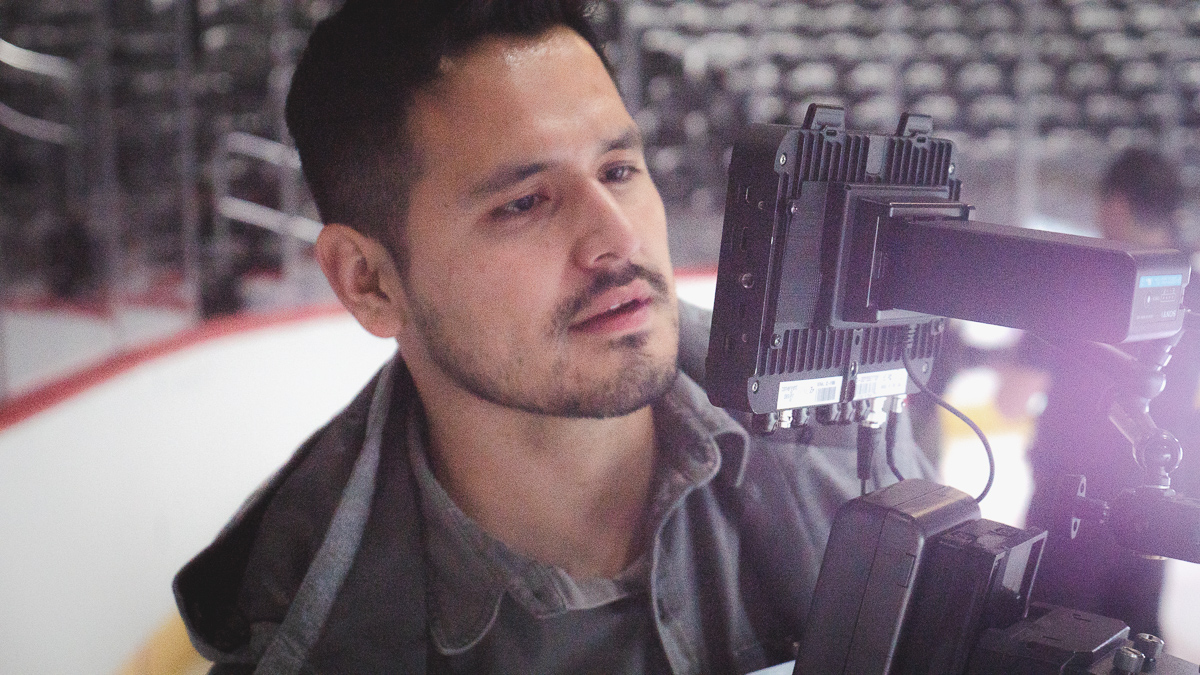 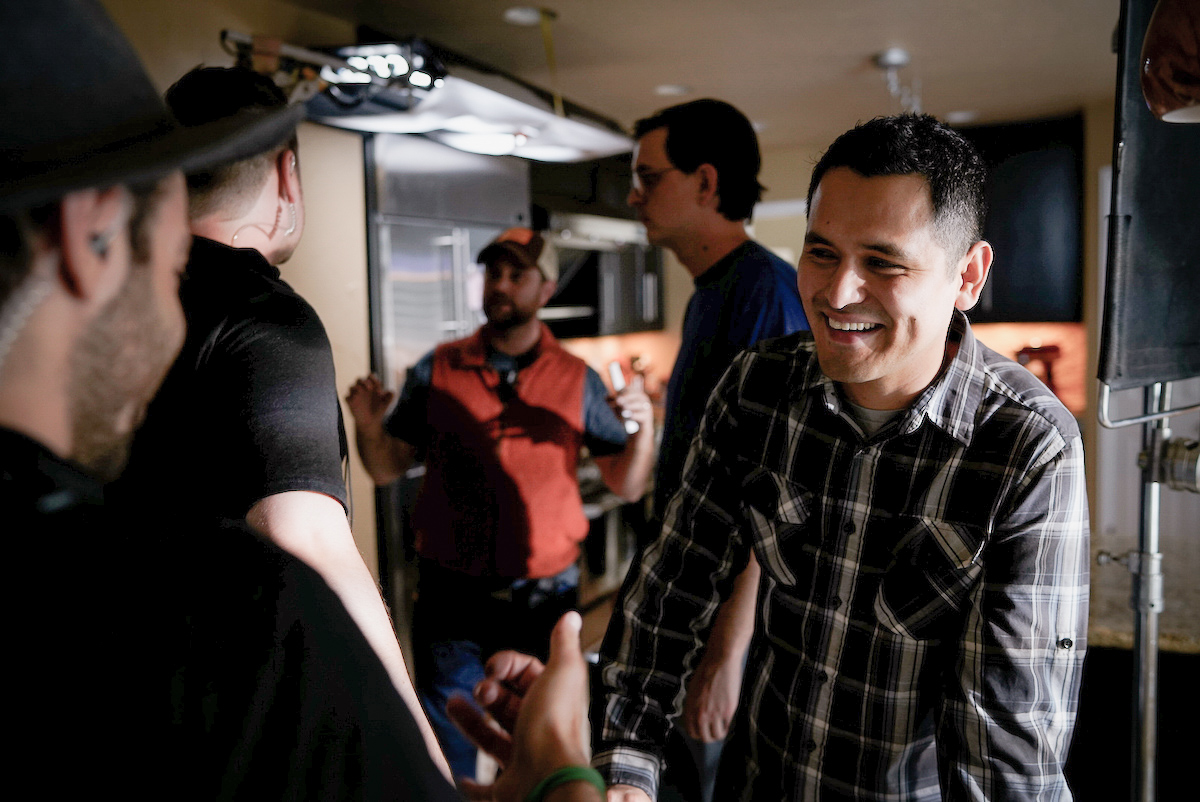 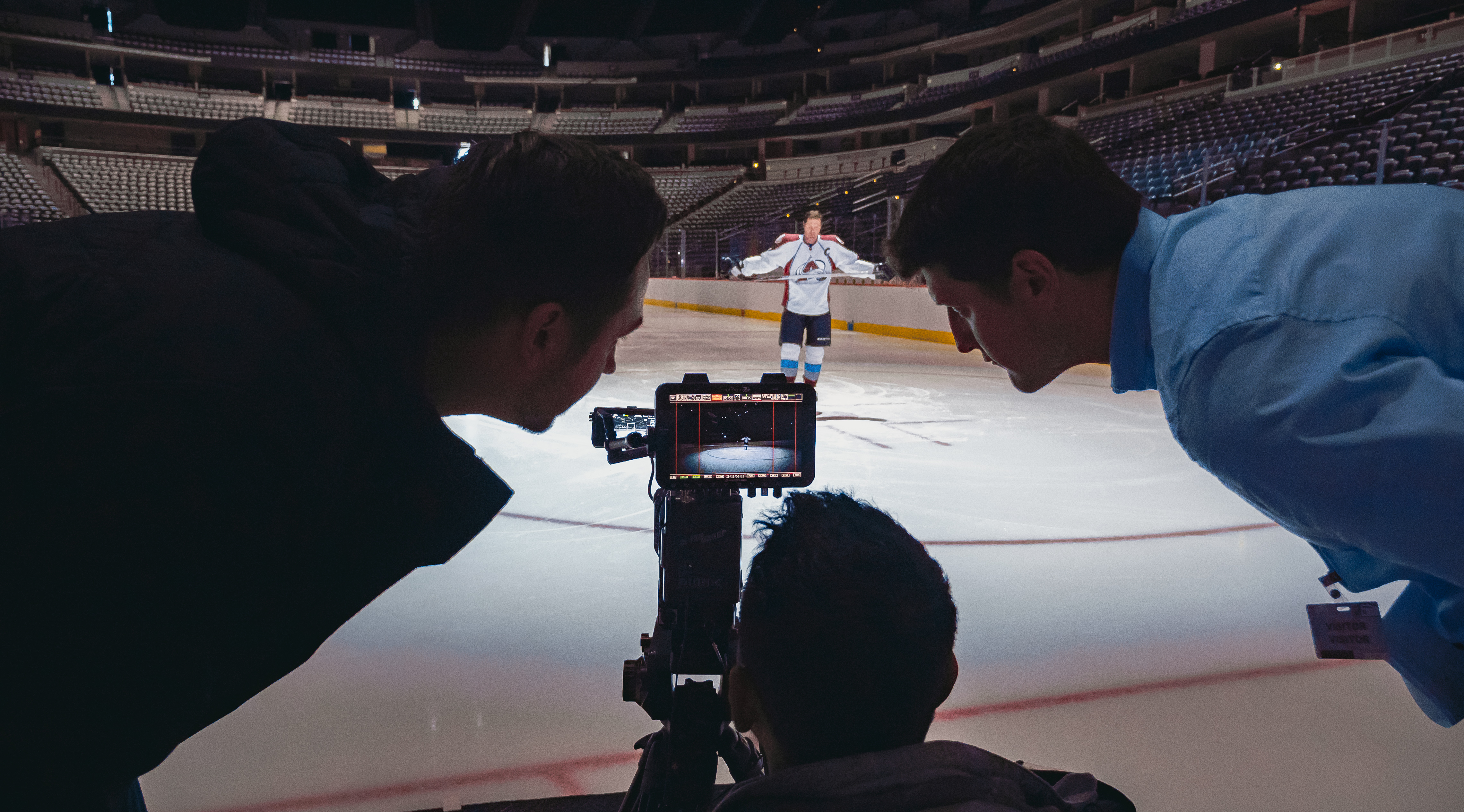 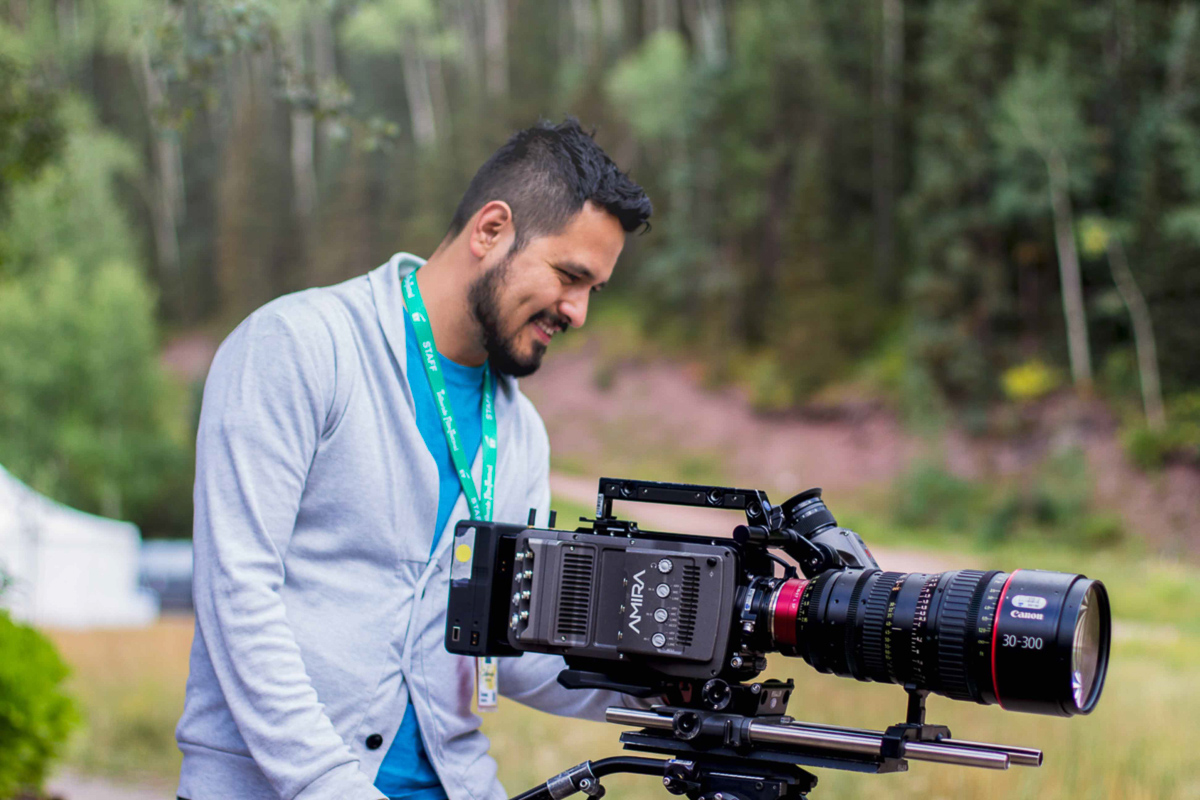 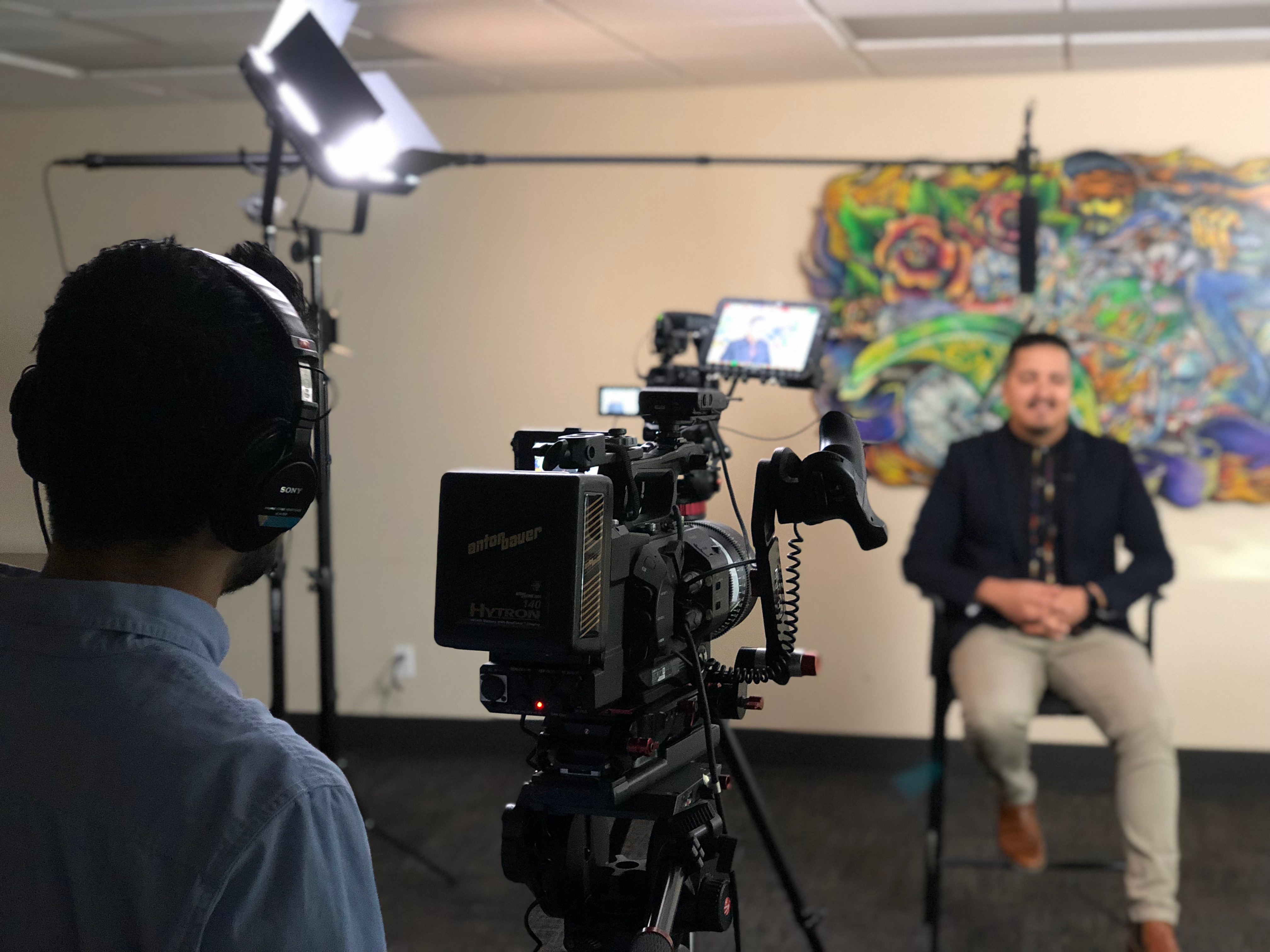 Diego started his career as an intern in Los Angeles for a talent management and production company.

He holds a Bachelor of Fine Arts in Film, Television, and Theater with an emphasis in Writing/Directing from the University of Colorado-Denver and an Associate of General Studies from the Community College of Aurora where he studied at the Colorado Film School. His education included a strong curriculum around the crafts of production: from screenwriting, budgeting and scheduling, to acting, directing, lighting, post-production. 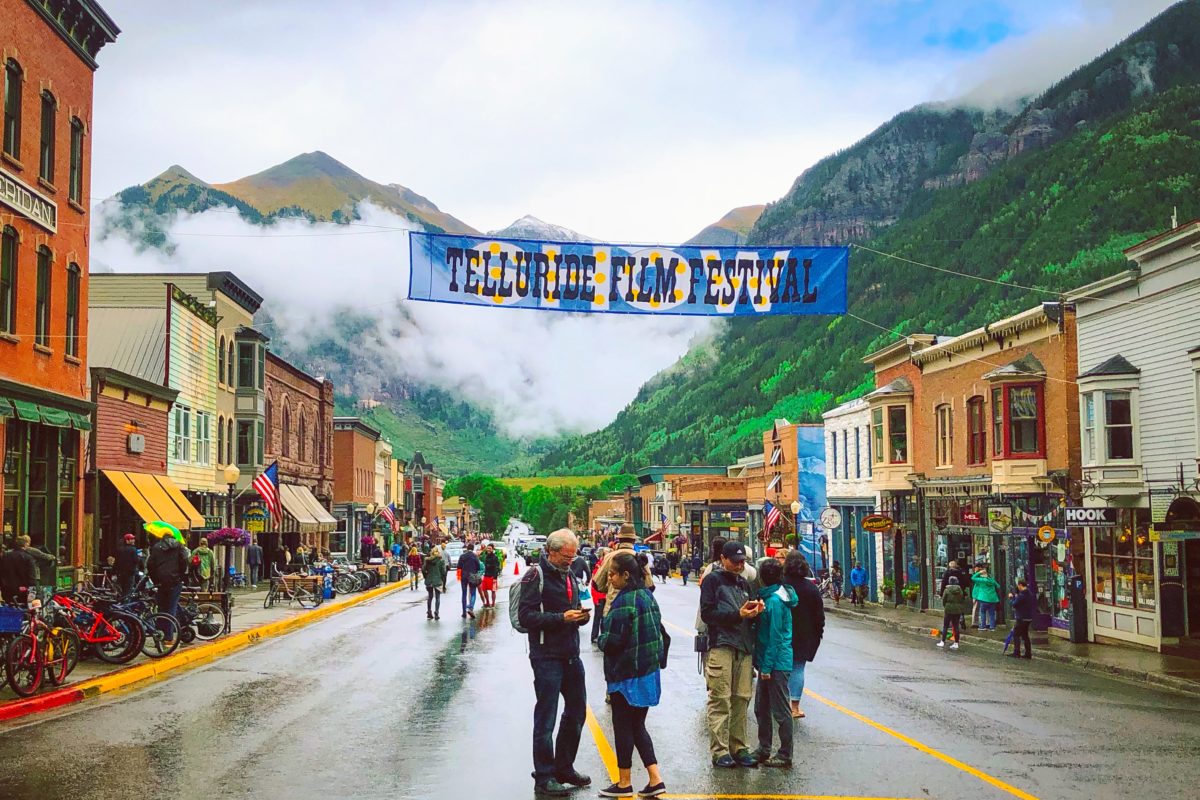 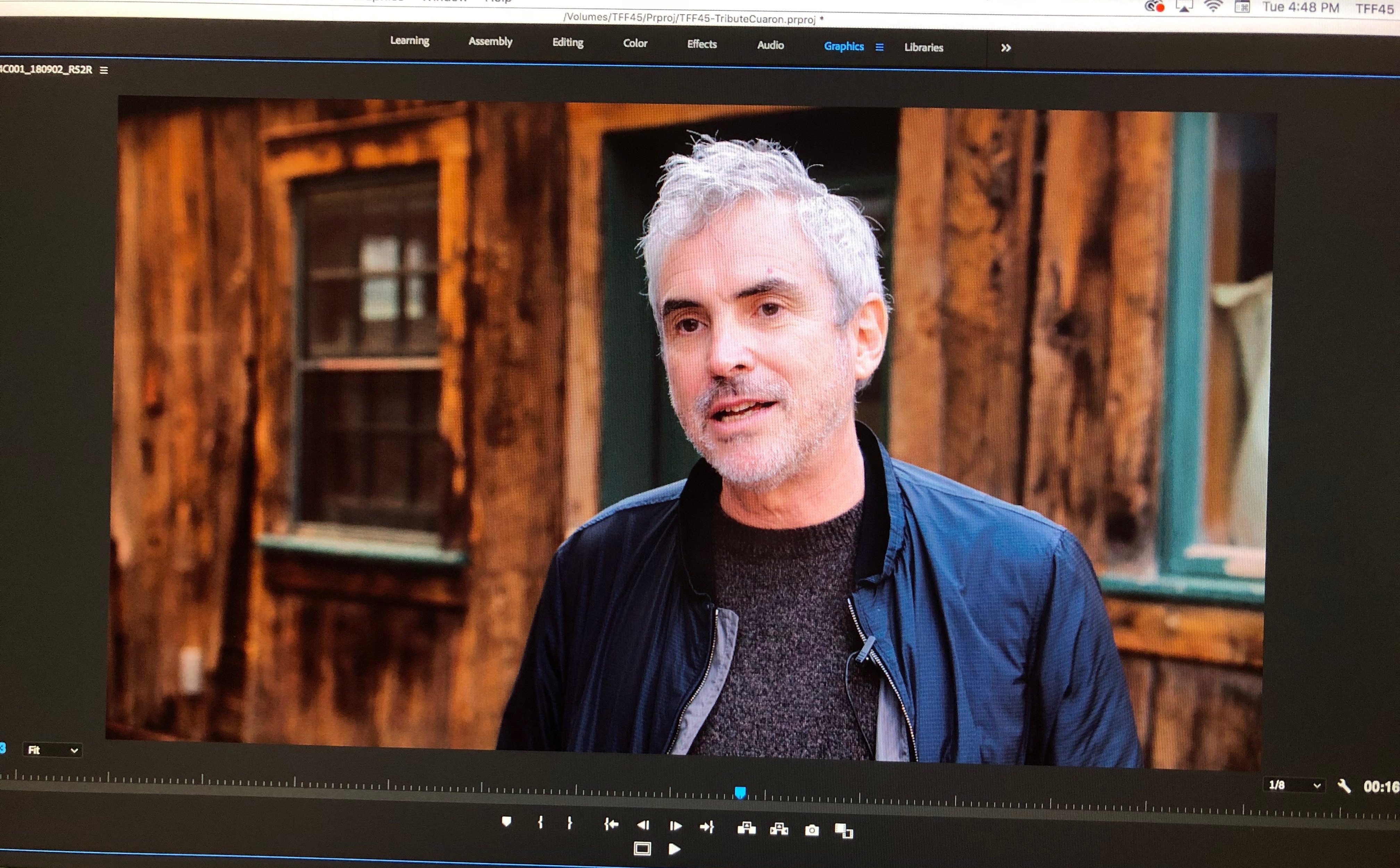 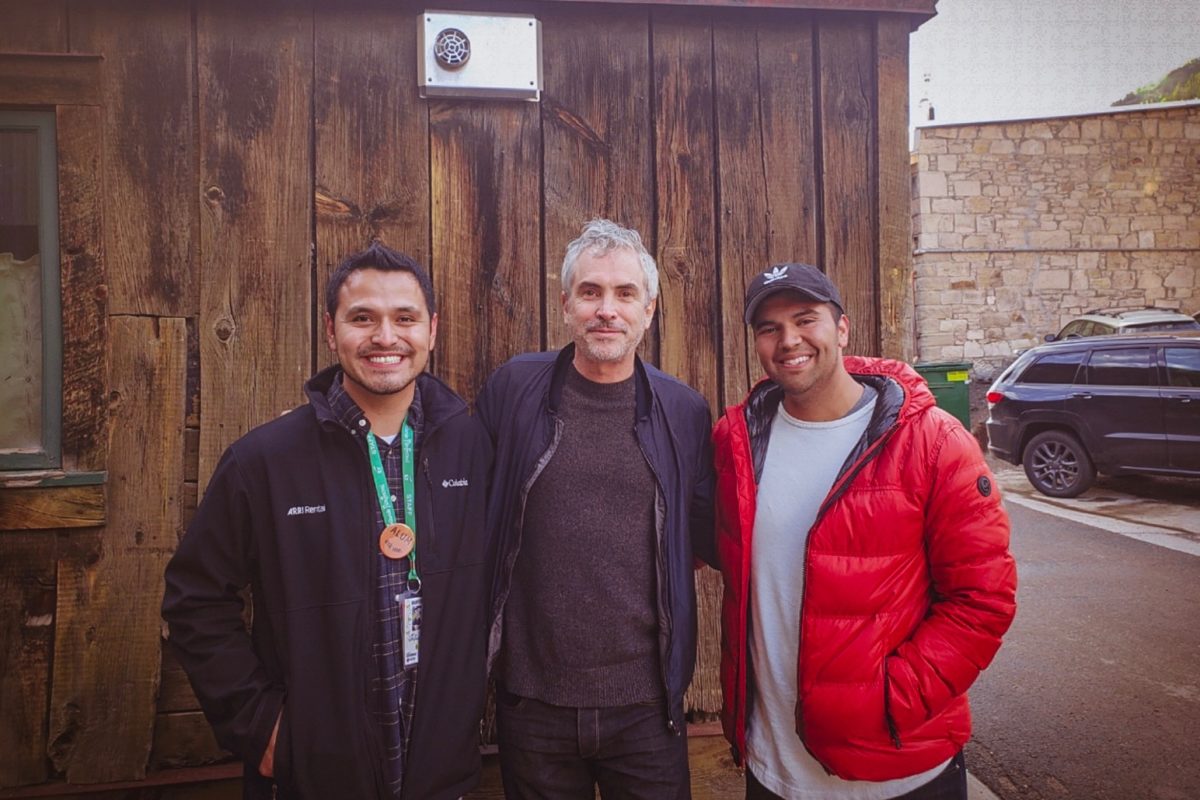 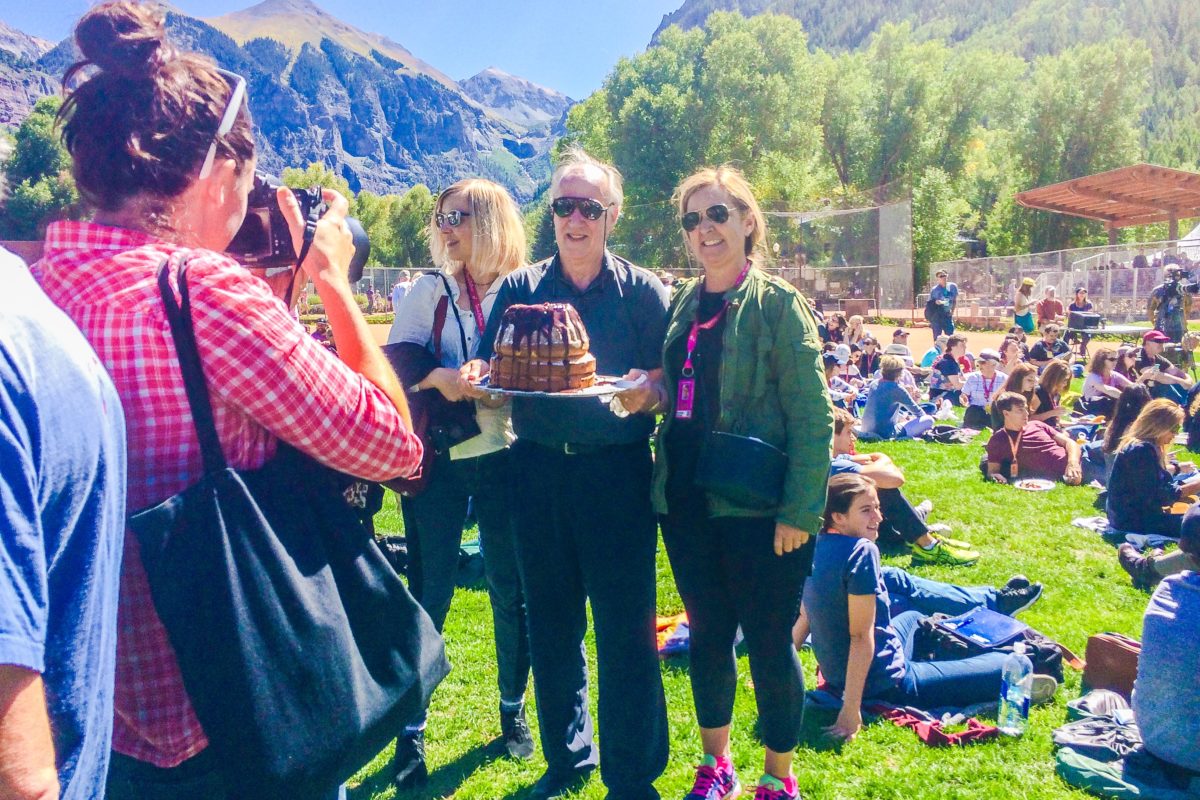 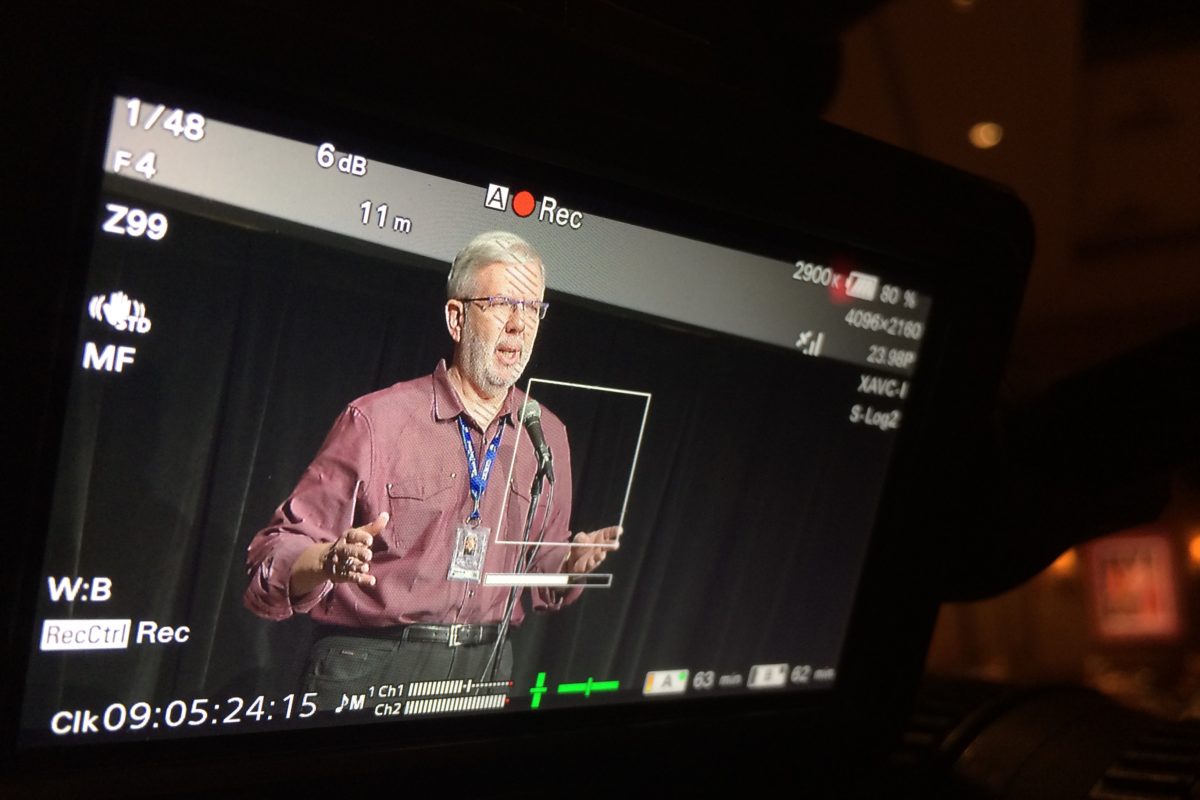 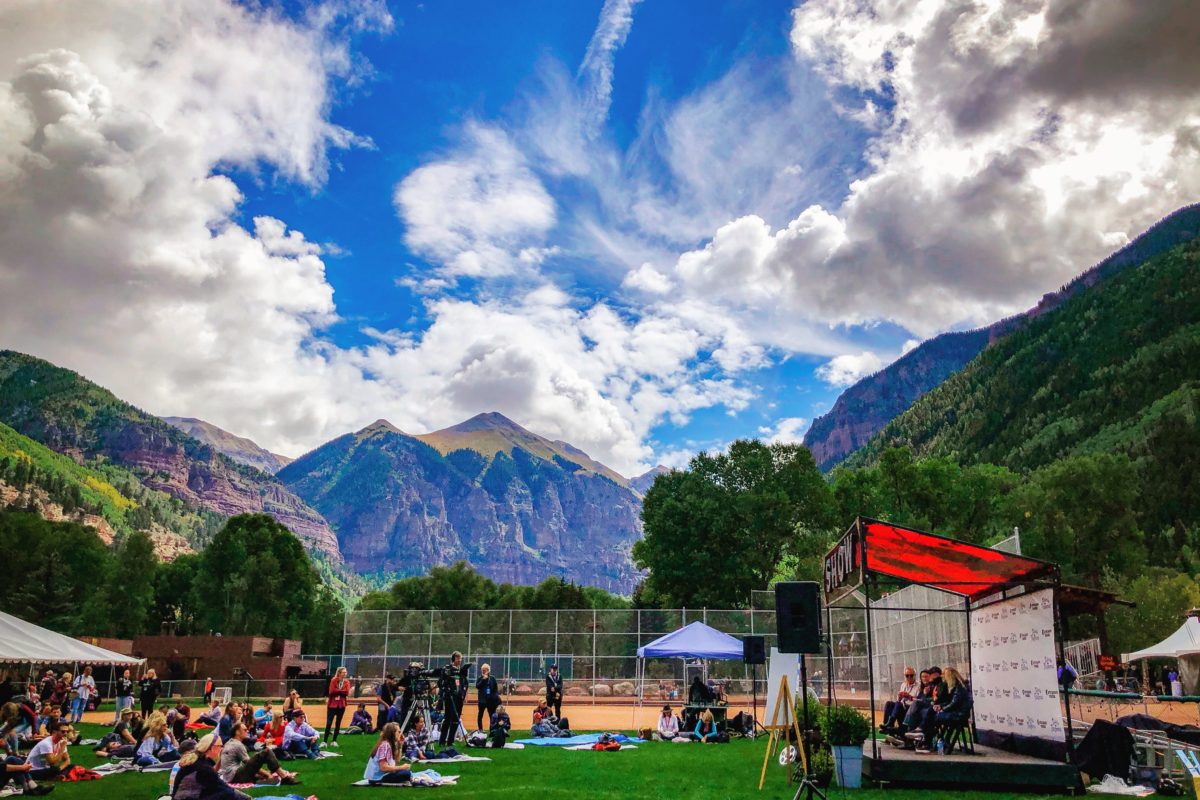 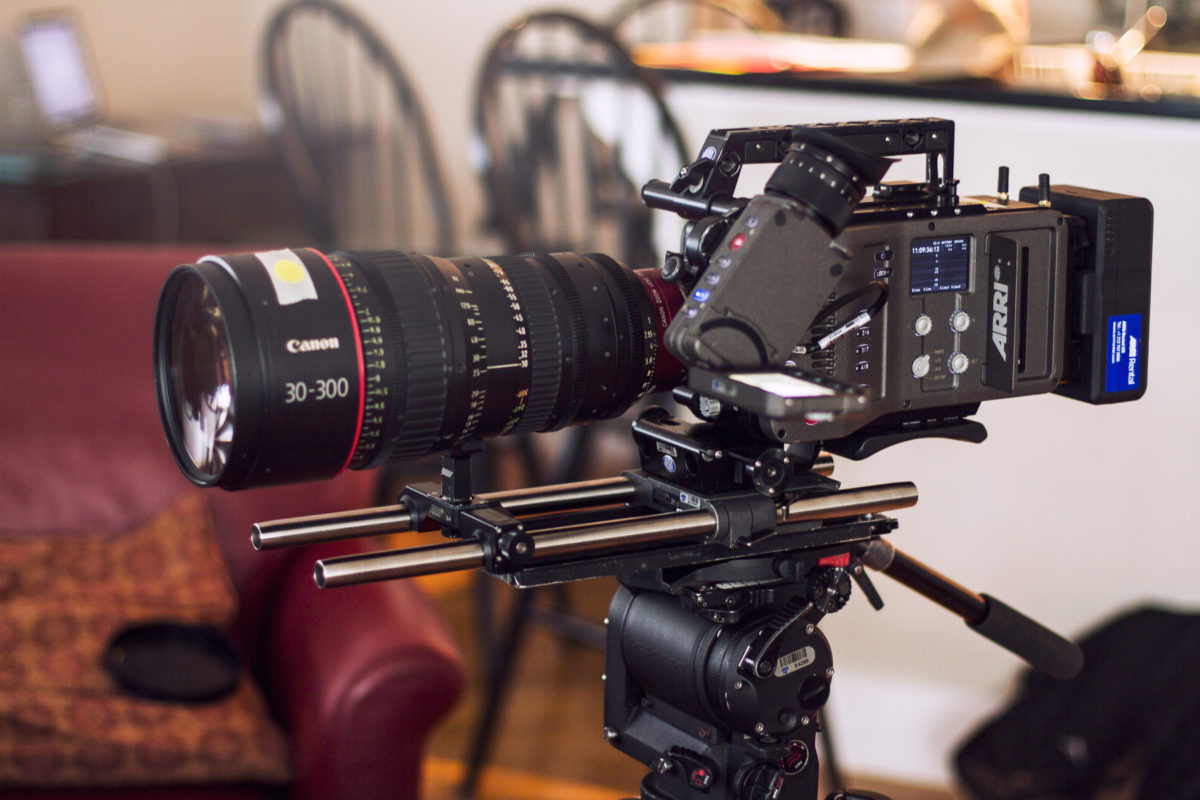 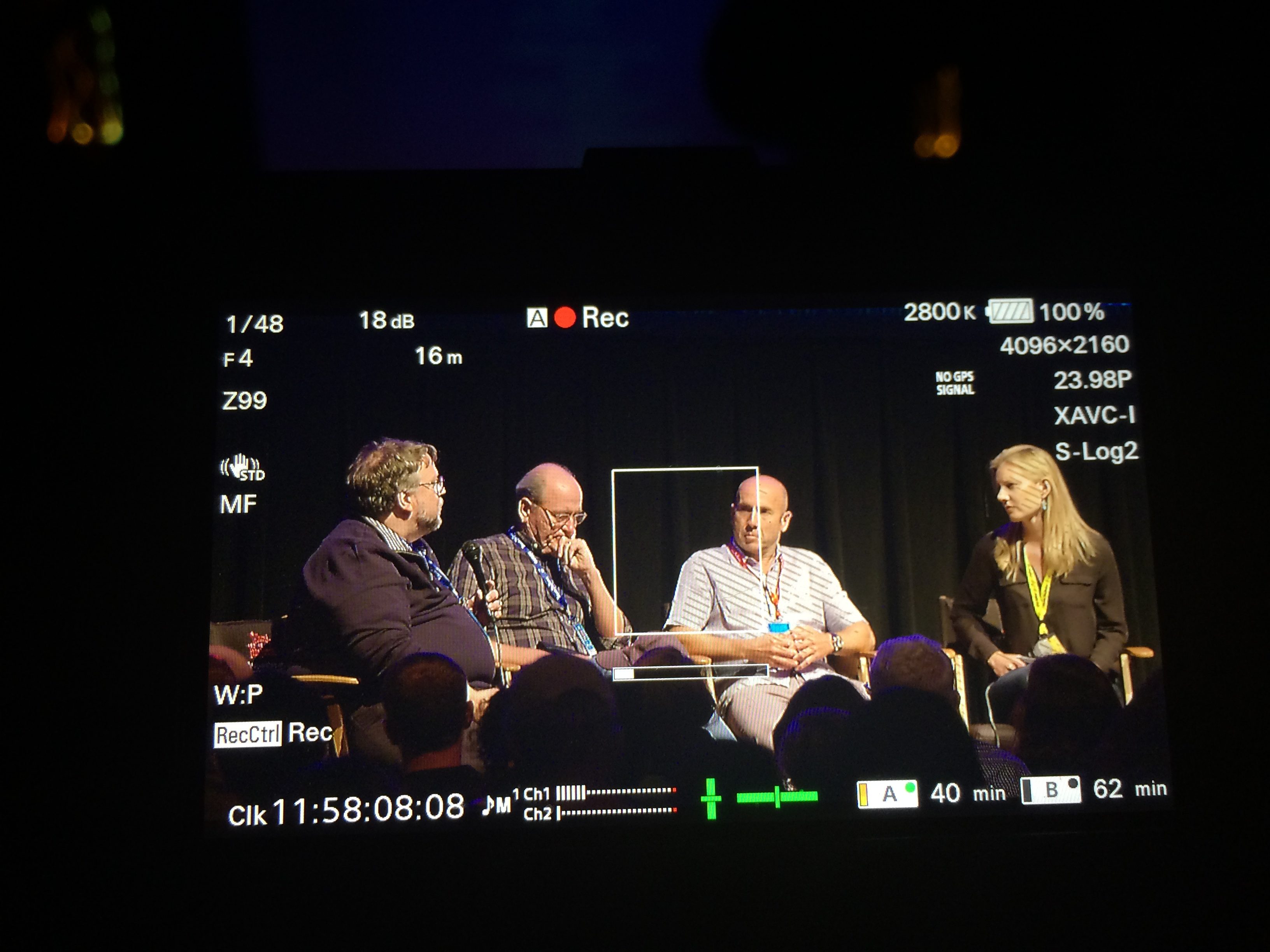 Diego is active in film festivals: At the Telluride Film Festival, he films the festival panels, Q&A's, interviews on behalf of festival sponsors, and Silver Medallion ceremonies for contributors to cinema as Alfonso Cuarón, Emma Stone, Danny Boyle, Ed Lauchman, Pablo Larrain, Amy Adams, Christian Bale, and Rooney Mara. The equipment is sponsored by Arri Rental, and the content captured is archived by the Academy of Motion-Picture Arts and Sciences. Diego volunteers at the Crested Butte Film Festival capturing both video and photo content. He has previously volunteered at the Denver Film Festival.

He hails from Irapuato, Guanajuato, Mexico and grew up in the Western Slope of Colorado. His first language is Spanish, speaks English, and is proficient in French.

Diego's full name is pretty long, Diego A. Rodriguez C. - and so his initials are DARC. Fun acronym! Hence the name of the site is Diego's full name followed by his passion for none than film. 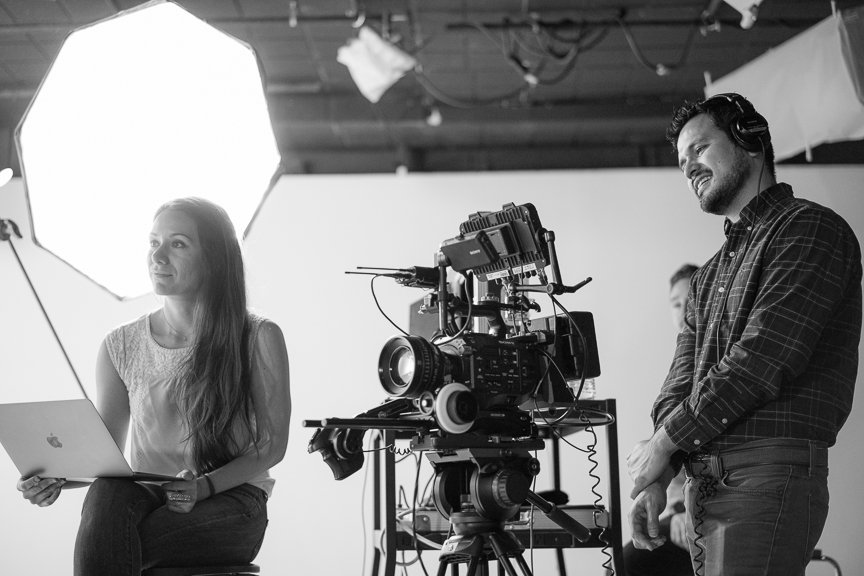 Diego’s approach to work is rooted in a rich imagination with an observance of mastery of traditional form and classic technique stemming from Greco-Roman concepts of order and balance. He strives to challenge expectations by first generating bold visual art and then playing it against type through unexpected visual juxtaposition and thematic contrast.

To this end, his favorite painters include Salvador Dali, Diego Rodriguez de Velazquez y Silva, Dürer, Raphael, El Greco, and Edward Hopper. Color and tone play a big part in how Diego sets up a shot or directs. With editing, he strives to find an accelerated pacing and tension with stark beats of calm.

From a writing standpoint, Diego is drawn to the works of Wallace Stegner for its rich character and imagery and commentary on the American experience. His editing is informed by a sense of multicultural rhythms, exploring faster pacing when needed and fascinated by packing as much into the moment as possible - and then finding an organic moment for a beat and self-reflection.

Diego is a cinephile who approaches filmmaking through first studying the work of the masters and then considering how to expand upon it or contribute to a movement. 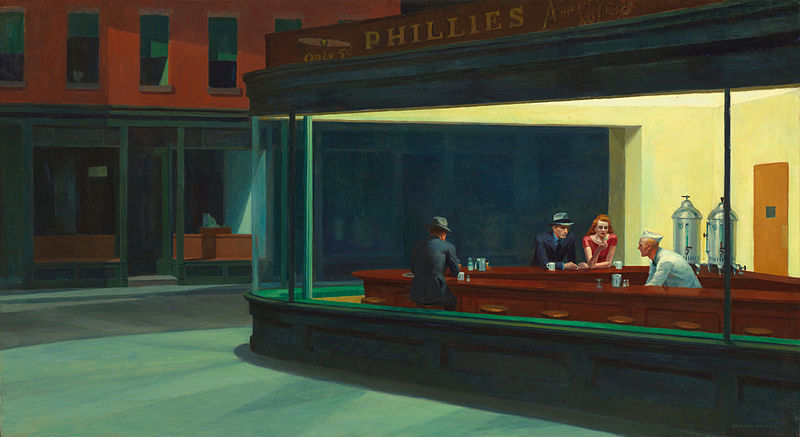 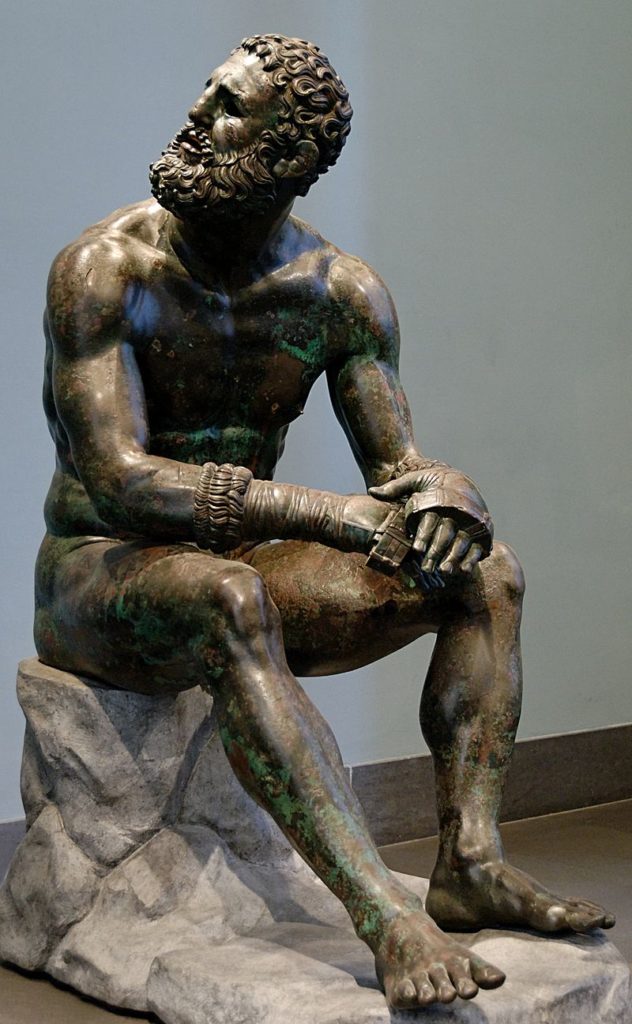 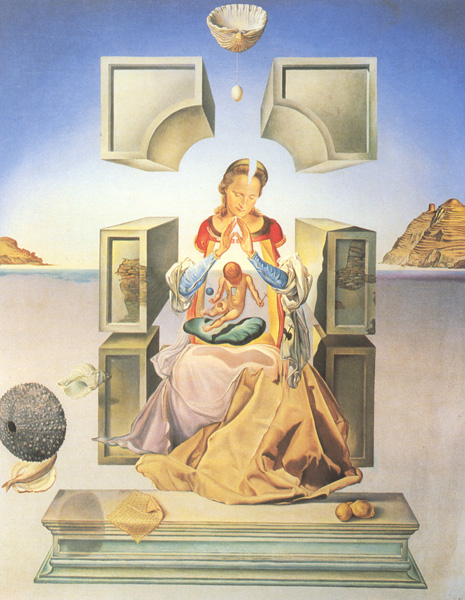 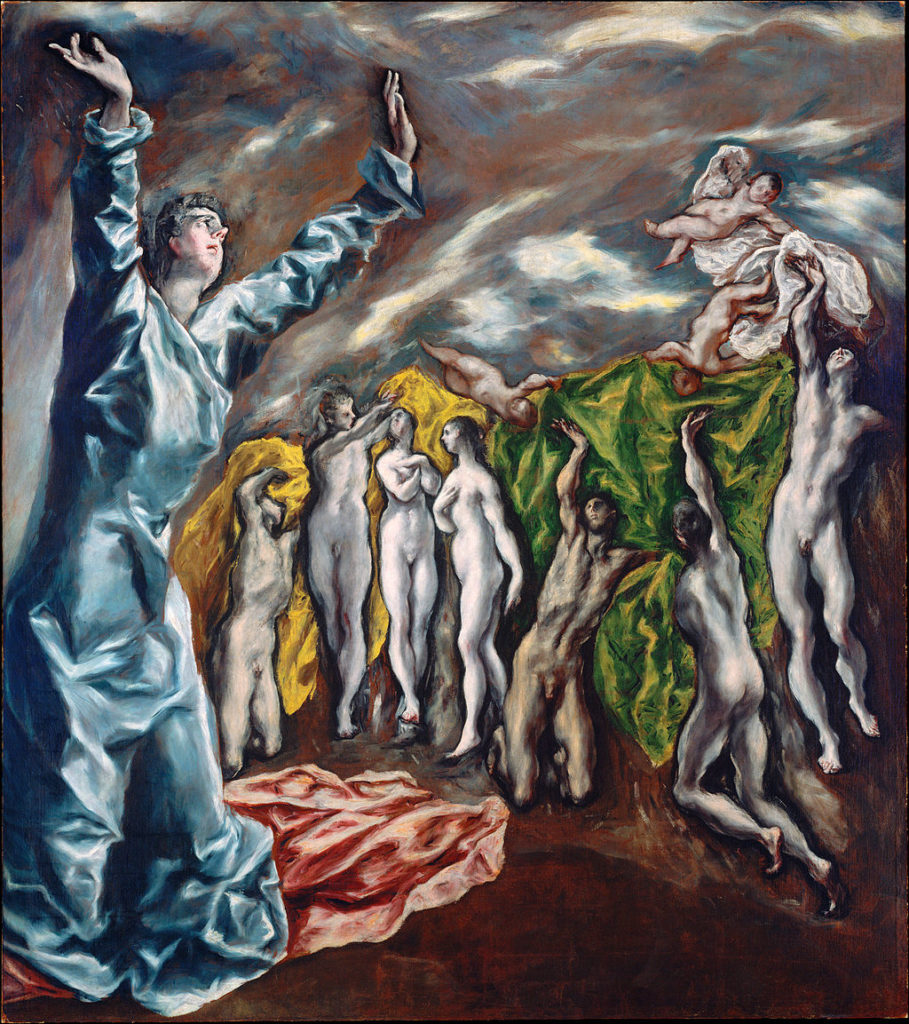 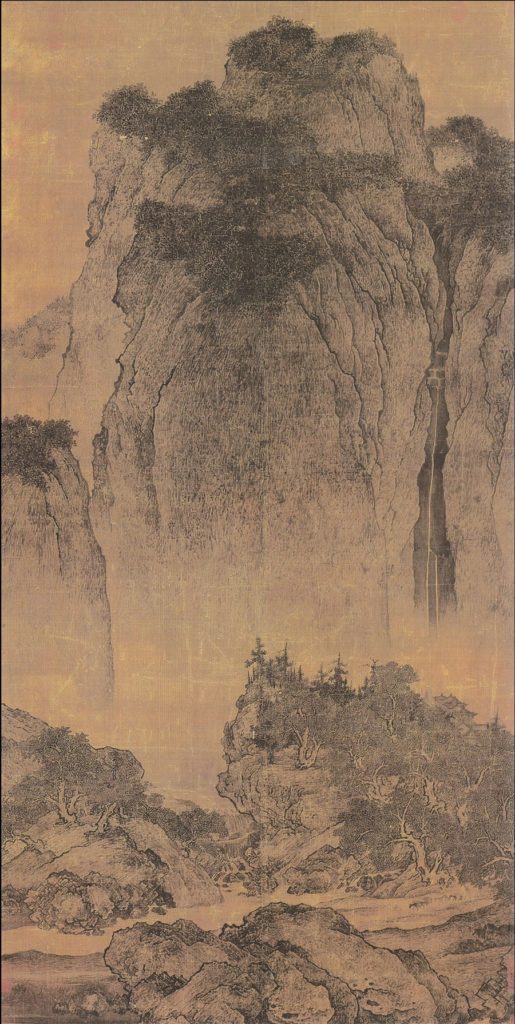 Travelers Among Streams and Mountains by Fan Kuan (1000)

Portrait of Pope Innocent X by Diego Velázquez (around 1650) 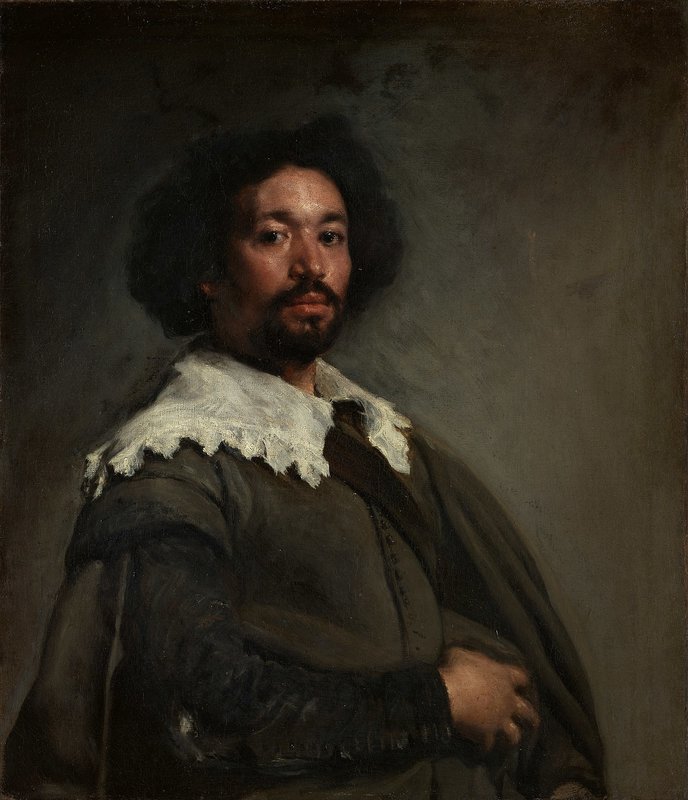 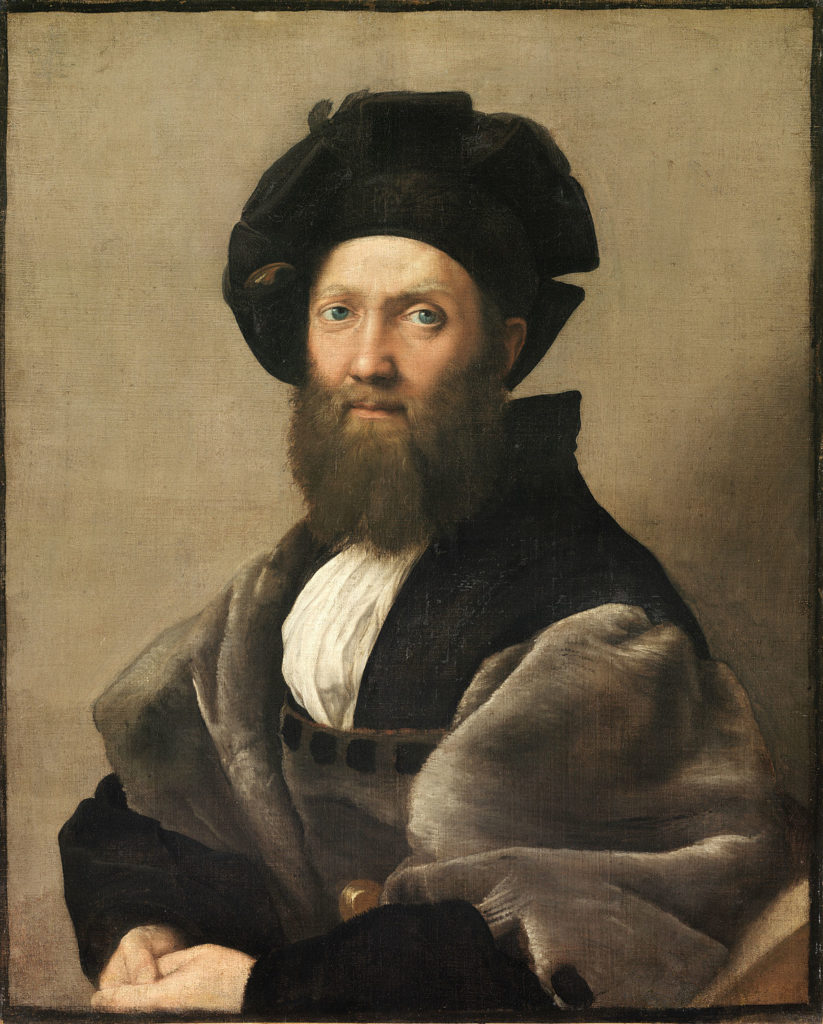 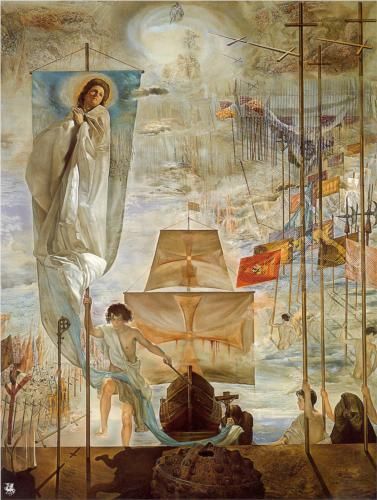 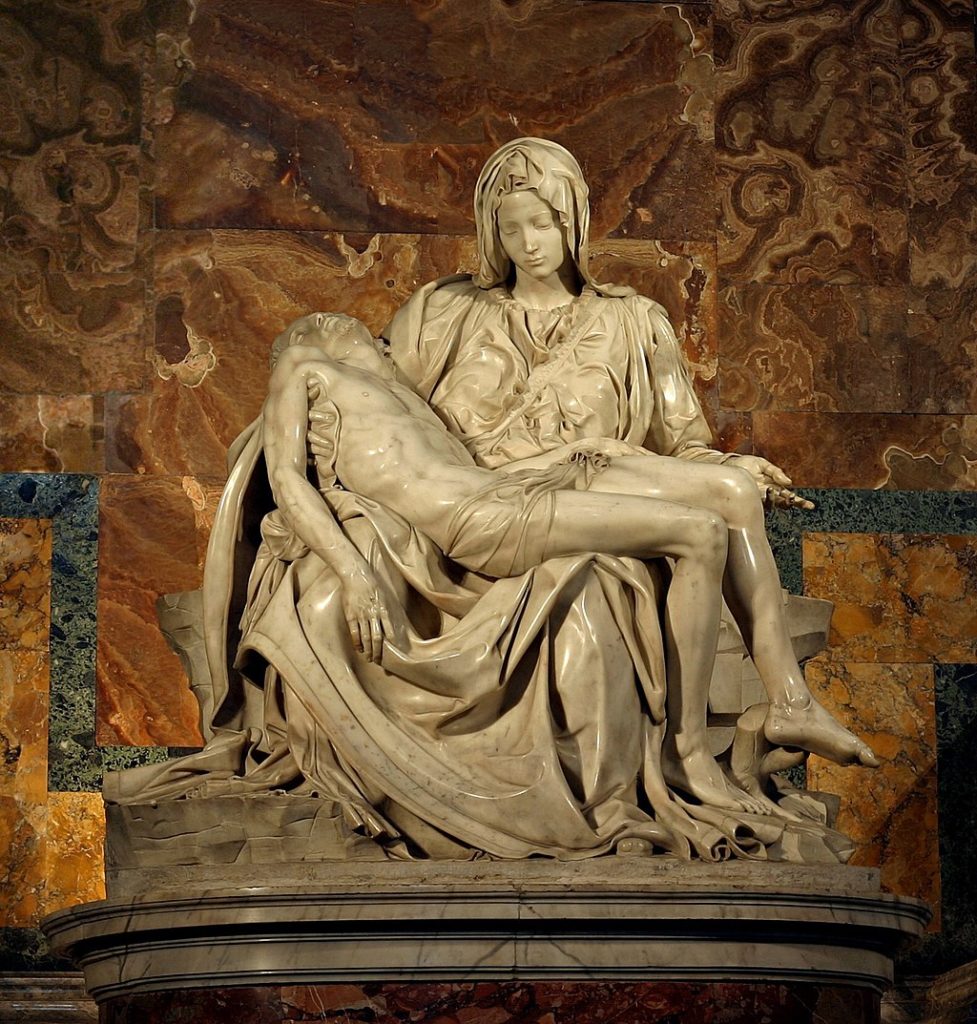 Feel free to reach out via e-mail directly to Diego or reach out to info@goironsmith.com to book a project.